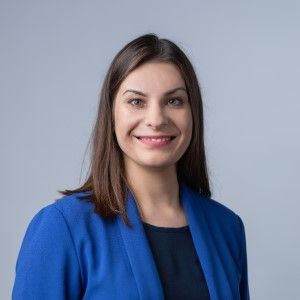 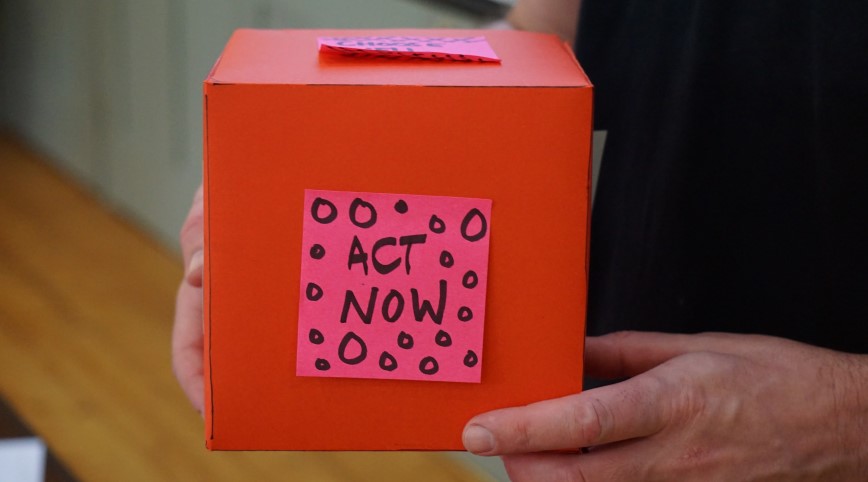 In May 2018, a fundraising experiment was conducted in the UK.

Christian Aid – a non-governmental organization – that helps the poor and disaster-stricken around the world, has worked with Ogilvy UK to design and distribute 1.2 million donation envelopes. A popular door-to-door fundraising method in the UK, where a leaflet and an envelope are brought to the resident’s house, text information tells more about the organization and the purpose of the support, and the recipient of the envelope is encouraged to donate by placing a check or cash in the envelope. The envelopes are collected after some time by the volunteer or the donor personally hands over/sends the donation to the organization.

Thus, during such an annual fundraising campaign, it was decided to make – in addition to the usual ones – 200 thousand envelopes of 6 types that were similar in content and design but differed in one feature. The types of envelopes:

1. with the stamp “Hand Delivered, Hand Collected, by your local volunteer”,

2. with the bold text “We’re collecting donations this week only!”,

4. with the bold text that the state will boost the total support collected by 25%. (additional State aid scheme actually existing in the United Kingdom),

5. portrait orientation envelope when others were Horizont),

During the campaign, the average amount placed in each type of envelope, the return rates of the envelopes, and the total amount of support collected were calculated.

Before revealing the results of the experiment, I want to share the data from my mini-survey I have carried out. At the beginning of July in my personal Linkedin account, I asked how my colleagues in Lithuania think – which type of envelopes received the most donations. 37 percent marked that most of the support was raised by envelopes with the text “Delivered by your local volunteer”, another 37 percent chose envelopes highlighted with information that the state would boost the total amount collected by a quarter. So my respondents were convinced that donors were more likely to react empathetically to the stated fact of volunteering or to rationally evaluate that it is worth donating as each pound would be boosted by 25 percent.

And here are the real results of the experiment:

The biggest surprise was that the envelopes, which were highlighted with information that the state would boost the donated amount by 25%, raised… 46.5% less support compared to the control group! The support collected by envelopes with the texts “We’re collecting donations this week only!” and “Appeal. Donation envelope” did not differ significantly from the envelopes of the control group.

These results of the experiment confirmed me the conclusion that even though all of us – both fundraising professionals and donors themselves – want to believe that donation is a very conscious and rational action, in reality, our behavior is driven by emotions and sometimes not very rational motives.

Share:
More
Fundraising
What motivates businesses and their owners to involve in philanthropic activities? 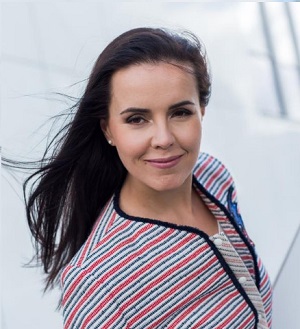 Aneta Šlekytė-Kaminienė
Strategy and management
Defining an organization’s vision and mission – how to make it work and benefit? 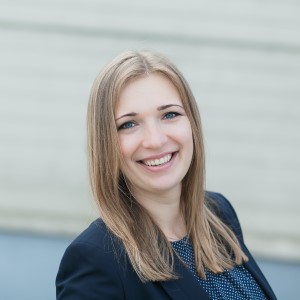 Lina (Šumskaitė) Jankauskienė
Communication
How to Effectively Communicate in Fundraising